It wasn't easy, but we made out final decision. We are so excited... 4.5 more weeks! 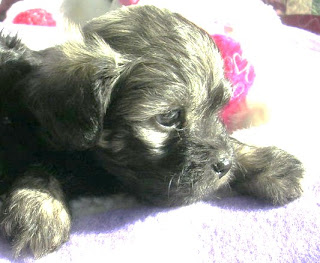 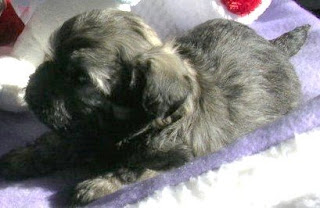 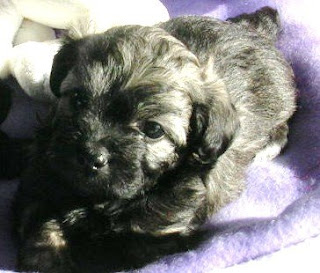 Posted by Lindsey at 6:10 PM No comments: Links to this post

In an unexpected turn of events, Brown Wicket has taken the lead! With only one day left until the boys see their fifth week, and we meet our deadline for picking, Brown Wicket has turned the hearts of blog readers everywhere (OK- not really everywhere, Seven voters? Seriously people...) as he made an amazing come back and now leads the poles by one voter!
With only 15 short hours left until the decision must be made, which of the two puppies has the face of Wicket Shumway? Only you can choose...Vote Now! 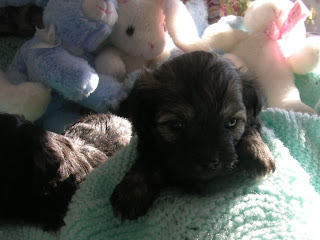 *Deadline emphasize only for dramatic effect, we probably have until Friday when we get our next set of pictures.
Posted by Lindsey at 9:28 AM 2 comments: Links to this post

So we got a camera... it's pretty great. When Doug and I weren't quite sure what to do about our camera decision we turned to none other than, Tyan, the great photographer. She's so amazing, I decided I'd try and see if the camera gives me the incredible talent she has.

Doug took some photography classes in college- and I think he even TA'd one... so he's catching on a lot quicker than I am... 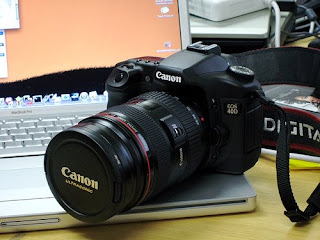 Pictures soon to come...get excited.
Posted by Lindsey at 7:15 PM 2 comments: Links to this post

We got the four week pictures today, we are so excited we can't wait. We have to pick which on we want next week, when he's five weeks old... so HELP us decide- vote in our poll. 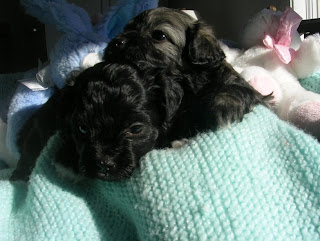 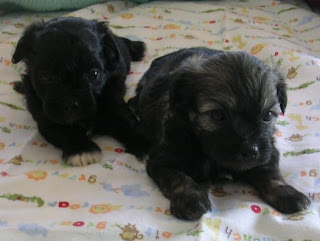 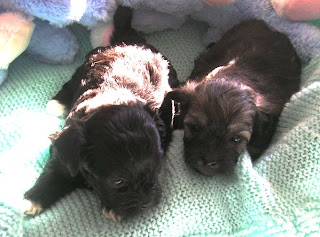 Tiff thinks that the little black puppy would make a better Wicket- you should vote.
Posted by Lindsey at 2:28 PM 1 comment: Links to this post

We're having a baby!!

These two cute little pups are the two we are choosing from for our first child. We aren't so ambition to try a human first- Here are the boys at three weeks: 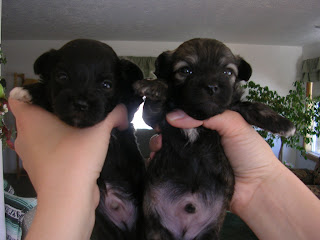 Heres one of them at two weeks: 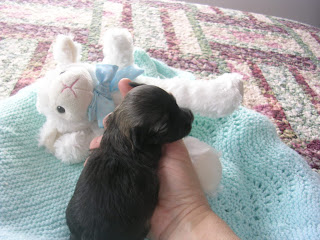 Here they are with their sisters at just one week old. 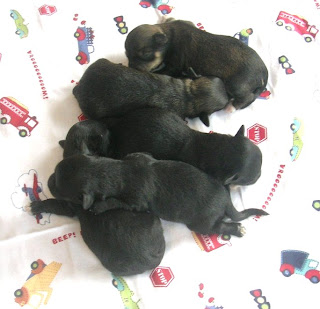 We are going to choose one of these two little guys to be ours in two weeks... I have pictures of the parents too- but first, what do you think? Brown and black, or black and white? Either way we have named him Wicket... after the Ewok, because that is kinda what he will look like when he's older. 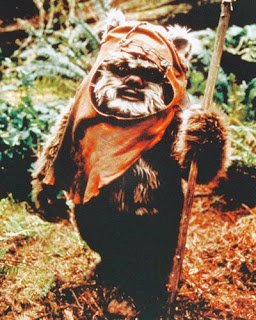 Check out Daddy, his name is Zecy. He was born in the Ukraine! Do you notice the Ewok resemblance?: 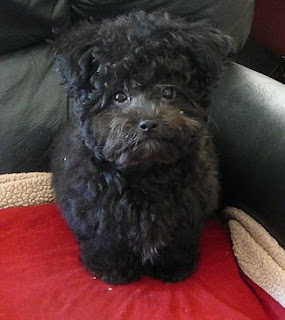 And this is Mommy, her name is Soxy. Isn't she adorable? 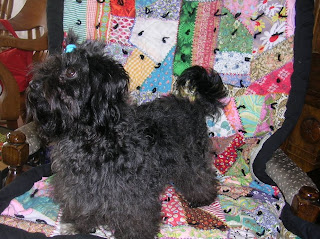 The puppies were born on Christmas Eve and we will get ours the last week in February, but we have to pick which on we want in two weeks.... tell us what you think. I'll post next weeks pictures when we get them.
Posted by Lindsey at 5:16 PM 2 comments: Links to this post

Moving to Salt Lake with my boy and my dog. Current interests: design, yoga, gardening and finding a job...the right job.